WEST JORDAN, Utah, Dec. 1, 2021 (Gephardt Daily) — A Silver Alert has been issued for a missing West Jordan man with dementia.

He was traveling in a white 2013 Cadillac XTS with the Utah license plate 6XAV626. It is not clear where he was heading.

Van Ginkle is described as 6 feet tall and approximately 120 pounds with brown hair and blue eyes. He has light brown shaggy hair and a long scruffy beard, the website says.

A photograph of Van Ginkle has not been issued. 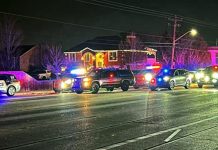 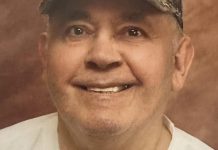