Soon after, SLC Fire tweeted crews were on the scene of a quarter-acre blaze in the area of 4600 W. 700 South.

Crews were able to extinguish the fires with no damage to structures and no injuries.

The cause of both fires is under investigation. 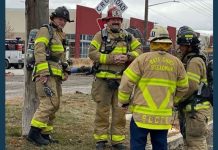 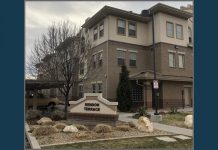