A mix of snow and rain overnight led to a bumper crop of slide-offs and fender-benders bringing the commute to a crawl on I-15 near Draper and backing up drivers for miles in both directions.

Traveling was just about as treacherous on the I-215 belt routes.

There were at least five crashes reported on I-80 in between mile markers 100 to 112 in Tooele County, slowing traffic into Salt Lake County and causing significant delays.

The weak storm front which passed through the area was expected to clear by midday Tuesday according to the National Weather Service in Salt Lake City. The storm also impacted travel in central and southern Utah with snow-covered roads reported on I-70 from Richfield to I-15, and the higher summits of I-15 from Fillmore to Cedar City, according to the SLCNWS.

Drivers are urged to take caution in those areas. The snow showers were expected to dissipate by around noon. 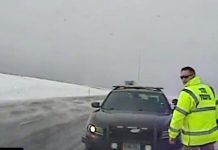 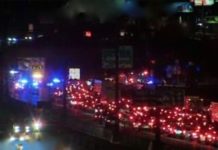 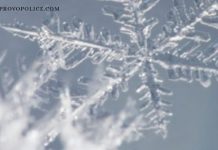