According to a press release issued by Weber County Sheriff’s Office, Frank Maddaloni, 56, of Califon, New Jersey suffered a traumatic head injury after crashing into a tree just before noon on Monday.

Maddaloni was skiing alone when the accident occurred and was not wearing a helmet. He was discovered by a friend and was unconscious when ski patrol and medical teams arrived.

Maddaloni was flown to Ogden Regional Medical Center, where he later died. 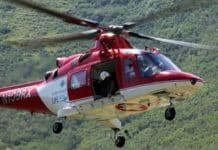 Man in critical condition after nearly drowning at Pineview Reservoir 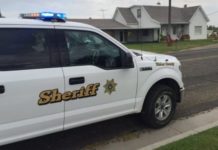