SOUTH OGDEN, Utah, April 24, 2021 (Gephardt Daily) — The South Ogden Police Department has released blurry doorbell-camera photos of a vehicle believed associated with a man who on Friday reportedly approached a child getting off a school bus, and attempted to get her into his car.

“At approximately 2:50 p.m. today, April 23rd, an unknown white male adult approached a child shortly after she got off of the school bus and attempted to talk her into getting into his vehicle,” a South Ogden Police statement says.

“The child was able to walk away and the suspect left the area in the pictured vehicle. This occurred near the intersection of Holroyd and Chambers.”

The suspect is described as being in his mid-20s, with longer than average brown hair. He was wearing black-framed glasses with thick lenses, the SOPD statement says.

The vehicle pictured may be a Hyundai Accent made between 2006 and 2011, it says. 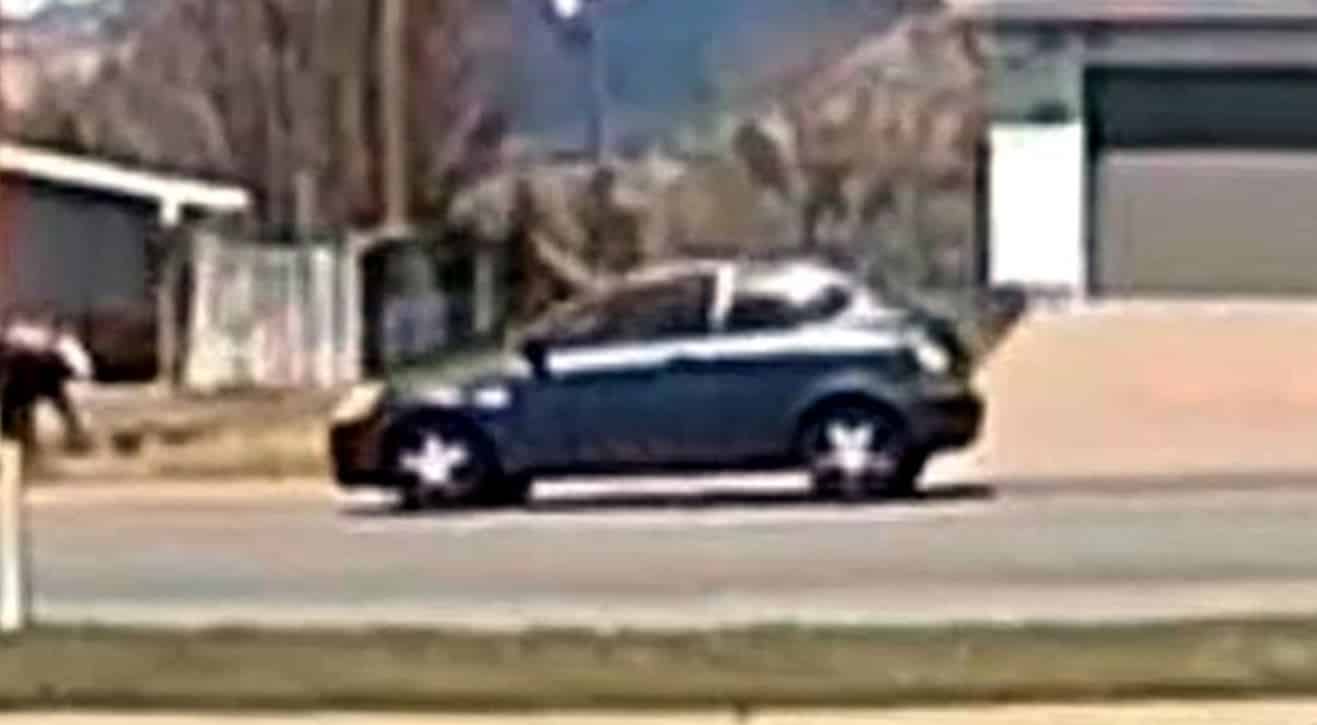