“The victim was sitting in a parked vehicle outside the China Town Shopping Center at 3390 S. State Street,” the police statement says.

The suspect was last seen driving a gray SUV or van. Anyone with any information is asked to contact the South Salt Lake Police Department at 801-840-4000. 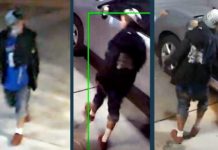 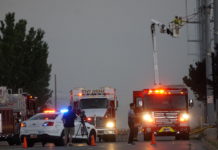