“All the stolen bicycles were expensive, high-end road and mountain bicycles taken from locked and secure areas within the apartment complexes,” said a news release from the South Salt Lake Police Department. “The suspects used tools and pry bars to defeat locked security doors to access the bikes.”

The theft ring allegedly consists of two men and one woman, officials said.

“The thieves would enter the apartment complexes by prying access doors from the parking garage area and then make their way to the bicycle storage area,” the news release said.

Anyone who knows or can identify any of the individuals in the photos is asked to contact South Salt Lake Police dispatch at 801-840-4000. 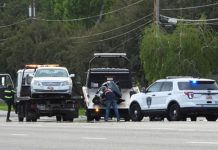 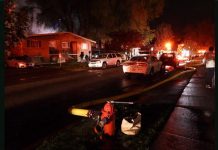 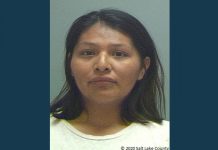