SPRINGVILLE, Utah, May 6, 2016 (Kurt Hanson) — A Springville baseball coach has been charged with sexually abusing one of the boys who played on his team, according to the Herald Extra.

Court documents state that Michael Jenkins, 46, started in the later part of 2015 to request the boy give him massages. The coach then began to disrobe, and would only cover himself with a thin blanket.

At some point, Jenkins reportedly started to offer massages to the boy, who resisted at first, but eventually gave in, according to the report.

Jenkins would rub the victim’s privates and touch his buttocks and legs during the massages, making the boy feel uncomfortable. The victim said he was scared of telling Jenkins “No,” court documents state.

In February, a friend of the victim said he saw the two in Jenkins’ office. Jenkins was apparently face down on the ground with no clothes on, and the victim was on top of him, reports state.

In March, the victim told Jenkins he had told his parents about the massages.

Cara Tangaro, Jenkins’s attorney, said her client denies the allegations and maintains his innocence, but he had turned himself in to the Utah County Jail in April anyway. He was released the same day.

Jenkins has been charged with five felony charges of forcible sexual abuse and a misdemeanor charge for sexual battery.

Jenkins’ next court appearance is on June 2. 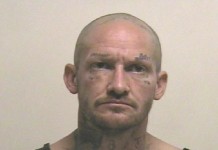 Provo Judge Calls Man ‘Evil,’ Gives Him Up To Life In Prison For Rape, Kidnapping 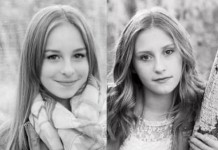 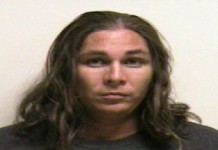