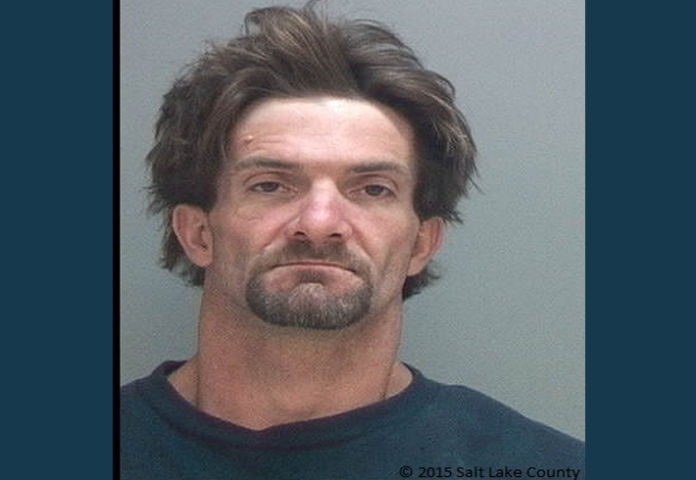 According to Unified Police Lt. Lex Bell, a Millcreek officer spotted Bobby Cowell, 35, around 10:20 p.m., entering a home at 4591 South 700 East that he was known to frequent. “Because the suspect has a history of running from police, prior weapons charges, and a warning on our system that he is violent towards law enforcement, the officer called for back up before approaching the home,” said Bell. “Others who were inside the home came out and told our officers that Cowell was inside hiding in the attic and had no plans on coming out.”

After attempts to get Cowell to surrender on his own failed, officers obtained a warrant and called for SWAT teams to help assist. “SWAT was able to use gas rounds and eventually got them into the attic. Cowell finally came out on his own and was taken into custody.” said Bell. “The incident ended around 2:30 a.m. and we are just glad no one was hurt.”

According to Bell, gas rounds often sounds like gunshots and some neighbors thought they heard shots fired but no shots were fired.

Bell said Cowell was wanted and has a long criminal history. “He had outstanding warrants for many different charges including theft, larceny, possession of fire arm by a restricted person, domestic violence in presence of child, and fleeing police,” said Bell. “We are just happy to have him off the streets.” 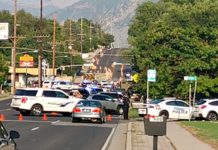 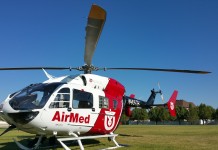 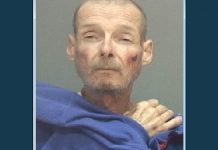