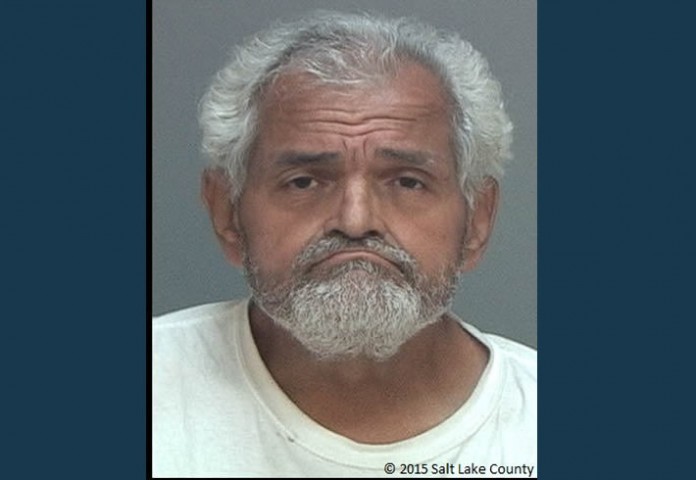 While handling a shoplifting call at the Wal-Mart at 350 W. Hope Ave., officers were notified that a male suspect was outside vandalizing a police car, at 10:47 p.m.

They found the suspect banging on the police car with a snow shovel.  When officers approached, the suspect raised the shovel over his head and yelled at the officers. One of the officers attempted to deploy his Tazer on the suspect, but it did not make full contact.

After a brief standoff the suspect eventually put the shovel down and officers were able to take him into custody.  Officers booked Robert Martinez, 59, into jail for criminal mischief, aggravated assault, resisting arrest, and several warrants.