WEST JORDAN, Utah, Jan. 11, 2019 (Gephardt Daily) — A man was taken into custody Friday night after police say he brandished a firearm and demanded money from four missionaries for The Church of Jesus Christ of Latter-day Saints.

The missionaries went into the Exxon gas station at 3731 W. Jordan Landing Blvd., purchased an item and got cash back, which they handed over to the man.

Other Stories of Interest:  Provo police searching for person of interest after aggravated robbery

After the suspect left, the young men made a phone call and reported the incident.

An officer who was in the area located the adult male suspect and took him into custody. The handgun was recovered as well.

Kangas said the suspect has been booked into Salt Lake County jail, where he now is facing charges of aggravated robbery and kidnapping. 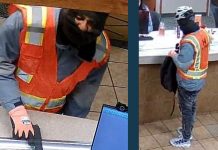 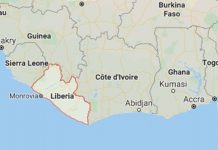