DRAPER, Utah, Oct. 28, 2021 (Gephardt Daily) — A suspect is in custody after a shooting in Draper Thursday morning.

“Video shows the couple leaving the hotel,” the statement said. “The woman was carrying a baby in a car seat and had a young boy with her. During the argument, the man pulled out a handgun and fired a shot toward the woman. Evidence on the scene indicates the woman was likely struck by the bullet. The woman and both children got in the car with the suspect and left.”

Just before 5 p.m., Nevada Highway Patrol stopped the couple’s vehicle on Interstate 80 in Elko. It was confirmed that the woman was shot, and she was taken for medical attention. The children were not harmed and are in the care of Child Protective Services.

The suspect, Latterial Desmoes Jones, 33, has been taken into custody and the investigation is ongoing. 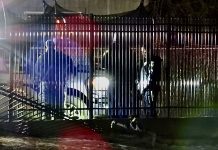 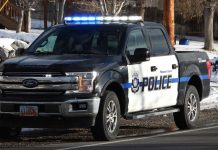 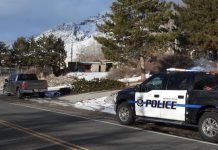