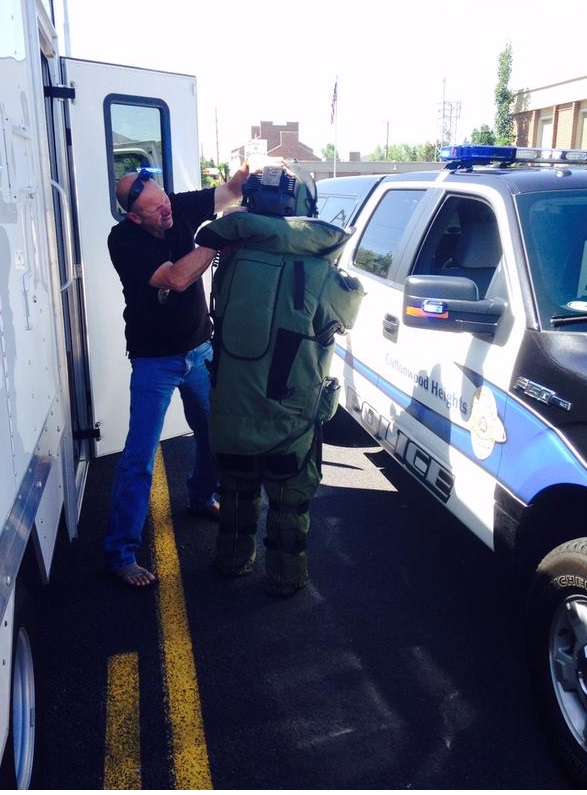 False Bomb Scare at US Forest Building in Cottonwood Heights

Cottonwood Police and Unified Fire were called to the US Forest Building where the suspected explosive device had been found.

Officials closed North and South bound traffic at 3000 E. 6900 South while the bomb squad and fire officials determined what the device was.