LAYTON, Utah, Nov. 1, 2018 (Gephardt Daily) –A 47-year-old Layton man has been arrested after detectives say they found hundreds of illegal images of children on electronic devices at his home.

A news release from Layton Police Department said Layton detectives and investigators from the FBI Child Exploitation Task Force served a search warrant at a home on Clearwater Drive in Layton Thursday morning.

That warrant yielded evidence which led to the arrest of the resident of the home, John Adam White.

White was booked into the Davis County Jail for eight counts of second-degree felony sexual exploitation of a minor.

The case originated from a “cyber-tip” provided through the Internet Crimes Against Children Task Force, or ICAC. The search warrant led to the discovery of hundreds of images of child pornography, the news release said.

At this point there is no evidence to indicate White knew the children depicted in the material.

A probable cause statement released by officials said a $100,000 bail has been set due to the great number of images found during investigation. “Also during the investigation, John created a fake Twitter account that was used to share files of child pornography over the Internet,” the PC statement said. “He was found to have hundreds of files of child pornography on his cell phone.”

The PC statement said the cyber-tip was given to the National Center for Missing and Exploited Children (NCMEC) from Twitter in August. NCMEC referred the cyber-tip to the Utah Attorney General ICAC task force.

The phone contained unclothed photos of prepubescent children, both boys and girls, the PC statement said. 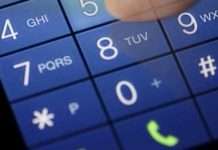 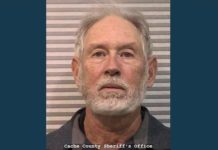 Cache County man jailed on suspicion of crimes against children 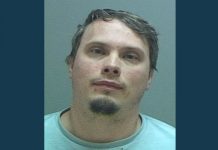