HOLDEN, Utah, June 10, 2016 (Gephardt Daily) — A 17-year-old girl from Fruit Heights died when the vehicle she and seven of her family members were in rolled Thursday morning on Interstate 15.

Utah Highway Patrol information said the accident happened on I-15 at milepost 174 just before noon, when a 15-year-old girl with a learner’s permit was driving a Chevy Suburban southbound near Holden.

The driver was attempting a lane change when the vehicle swerved and rolled into the median.

Sophia Vasquez, 17, was fatally injured in the crash.

The family is from Fruit Heights and was headed to California at the time of the accident. 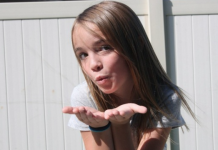 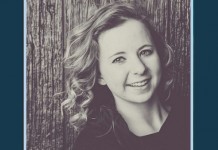