PROVO, Utah, July 6, 2020 (Gephardt Daily) — A 13-year-old who had an ATV accident in the Bridal Veil Falls area was rescued by multiple agencies working together to bring the teen to safety.

Provo Station 22 and North Fork Fire responded to the report of the injured teen, Provo Fire and Rescue said in a Facebook post on Sunday.

“Station 22 accessed the patient and stabilized him until Lifeflight arrived with their hoist,” the post said.

The boy was transferred from Life Flight to North Fork’s ambulance and was transported to the hospital.

Provo Station 22 and North Fork Fire responded to the Bridal Veil Fall’s area on a 13-year old that had an ATV accident…. 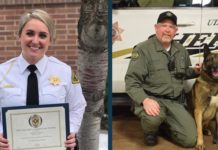 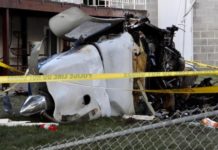 Man dead after jumping from bridge over Interstate 15 in Lehi