Charles Campassi, 54, of Houston, Texas, was visiting the park with family members, a news release from Utah State Parks said.

The group was hiking near the West Rim Trail about noon “when Compassi lost his footing and fell off of the cliff,” the news release said. It is believed the group was about 100 yards off the trail.

Campassi’s body was recovered at about 4 p.m. He is believed to have fallen approximately 200 feet.

“The Utah Division of Parks and Recreation extends our deepest condolences to Campassi’s friends and family,” the news release said. “We would like to remind visitors to always hike within their experience level, stick to established trails whenever possible, and to exercise caution when exploring areas near cliffsides and steep drops.” 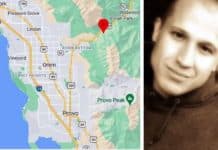 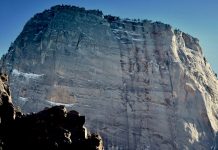 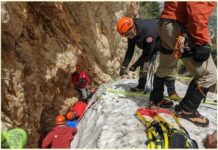