SALT LAKE CITY, Utah, Jan. 26, 2020 (Gephardt Daily) — Condolences and tributes have been pouring onto social media as fans and friends reckon with the death of basketball icon Kobe Bryant and his daughter, Gianna, in a helicopter crash Sunday.

“We are shocked and saddened to learn about today’s tragedy involving Kobe Bryant and his daughter, Gianna. From the time he entered the league, Kobe was a generational talent and one of the most competitive players in the game. … Many athletes in the NBA today grew up emulating Kobe.” 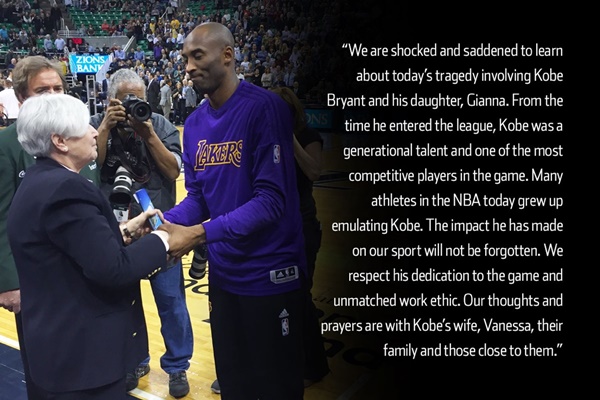 Karl Malone, another NBA standout who spent his first 18 seasons playing with the Utah Jazz before playing for the Los Angeles Lakers, tweeted:

“I am at a loss for words.. Kobe and Gianna you will never be forgotten. What a blessing to see your impact you have had in this world, Kobe. Prayers for the Bryant family. Rest In Peace, little brother and Gigi..”

Malone included a couple of touching photos on Twitter, including this one: 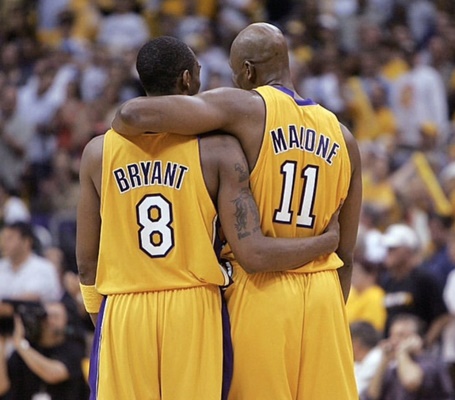 There is no doubt that Kobe Bryant was meant to play basketball. The game was in his genes. The son of retired player and current coach Joe Bryant and nephew of former NBA player John “Chubby” Cox, Kobe began playing basketball when he was 3 years old.

His time in school was studded with awards for outstanding performance on the court, and he managed to be an excellent student besides. He signed with the Lakers right out of high school and went on to become the player others looked up to.

A star and a legend, gone too soon. 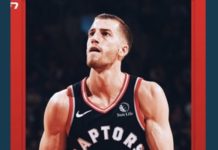 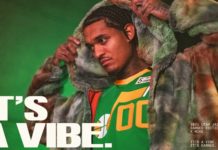