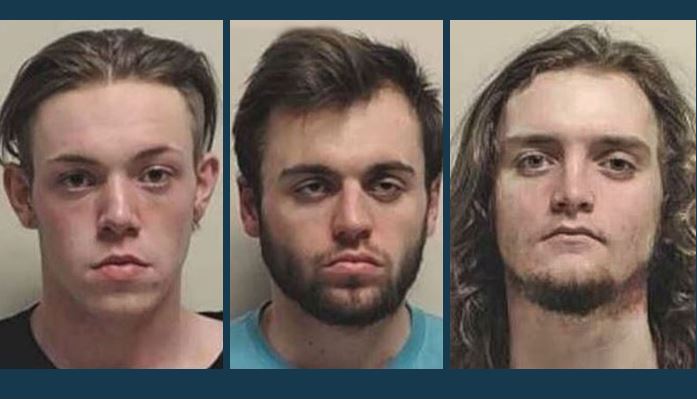 PAYSON, Utah, Feb. 20, 2020 (Gephardt Daily) — A third suspect has been arrested after the Jan. 28 physical and verbal assault of a black LDS missionary in Payson.

Nathan Thomas, 19, of Nephi, was booked into jail on Wednesday. That followed the evening booking on Feb. 13 of Malachi Bay West, 20, and the booking of Sebastian Francis West earlier the same day. The Wests are both from the same address in Payson.

On the night of the attack, Payson police responded to a report of an assault in the area of 285 N. 100 East.

At the time of the assault, the victim was with his companion and they were on their way to teach people in the area, the statement says. Both the victim and his Caucasian companion were wearing white shirts, ties, slacks and had jackets on, with their name tags for The Church of Jesus Christ of Latter-day Saints clearly visible.

“The victim reported to officers, that as he and his companion walked towards the house of the family they were going to teach, they encountered roughly six individuals,” the three men’s nearly identical probable cause statements say.

“The victim told responding officers that these individuals were wearing dark hoodies and that some of them were wearing red bandannas covering their lower face.”

The victim stated that the people who initiated the attack were standing near the fence of the family’s house they were going to, and were yelling and cussing.

The victim said that the suspects also were also mocking his religion because he was clearly identifiable as a missionary for his church by calling him a “church boy” and telling him to leave their neighborhood, the statement says.

“The victim told officers that the suspect wearing the brass knuckles formed fists with his hands and presented his fists and brass knuckles toward the victim in a fighting or boxing-like stance,” the statement says. “The victim and his companion told officers that the suspects also encouraged each other while calling the victim racial slurs and swearing at him. The suspects did not at any point target the victim’s companion, who is Caucasian.”

The victim fought back, shoving the suspects off of him while trying to free himself from their hold, and the suspects fled the area. During the assault the victim reported that his prescription glasses valued at $1,000 were broken.

The Church of Jesus Christ of Latter-day Saints has released a statement following the arrest of the second suspect.

“We are concerned about what happened to two of our missionaries serving in Payson, Utah, in January and are grateful they escaped serious harm,” says a statement released by spokesman Daniel Woodruff. “Mission leaders have worked to provide them the care and support they need. We appreciate the efforts of law enforcement as they investigate this incident.”

Probable cause statements in the case made no mention of the black missionary’s white companion suffering physical injuries, and said the white missionary was not targeted. The victim attacked identified himself to police as a black Panamanian.

An estimated three other people were also involved in the assault, the probable cause statements say.

After the first arrest, of Sebastian West, the National Association for the Advancement of Colored People (NAACP) also issued a response to the news of the attack:

“The NAACP is outraged over the hate crime that occurred in Payson, Utah, between six individuals that targeted a Black Panamanian missionary because of the color of his skin,” says the statement, issued prior to the second arrest.

“We are alarmed about the physical assault and destruction of personal property. The NAACP is actively working with authorities to have all six individuals and not just one individual charged. In addition, we will work toward having all six individuals charged with a hate crime….

“We worked very hard to help pass the hate crimes bill in 2019. Utah’s Hate Crime Bill: The bill would allow a judge to increase penalties for a crime if a defendant is convicted of targeting someone based on ancestry, disability, ethnicity, gender identity, national origin, race, religion or sexual orientation. A person must first be convicted of a crime before additional penalties would apply.” 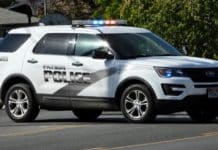 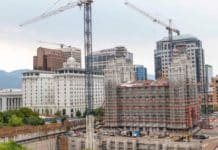