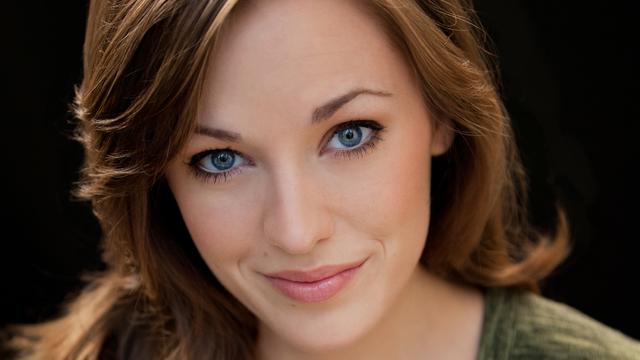 SALT LAKE CITY. UTAH – June 3, 2015 (Gephardt Daily) It was just announced by LDS authorities that Broadway performer Laura Osnes, best known for bringing life to her award-winning role in Rodgers and Hammerstein’s Cinderella, will join the Mormon Tabernacle Choir and Orchestra at Temple Square this summer for the annual Pioneer Day concerts.

“This will be my first time singing with the choir, and I am very excited,” said Osnes.

“Last year Prince Charming in the form of Santino Fontana made his debut on the Conference Center stage so it only seems fitting to welcome Cinderella,” said choir president Ron Jarrett. “Ms. Osnes is a talented vocalist and performer who will charm our audiences. We’re so glad the glass slipper fit with her busy schedule.”

Osnes is an award-winning Broadway actress with a long list of credits not only from the New York stage but also from the Hollywood screen. She was nominated for the Tony Award for Best Leading Actress for her role as Cinderella. Osnes has appeared in numerous concerts, and showcases including performances with the New York Philharmonic and the New York Pops.

The summer concerts coincide with community Pioneer Day celebrations to celebrate the arrival of Mormon pioneers to the Salt Lake Valley in July of 1847.

These summer performances featuring music by the choir and orchestra have been a long-standing tradition. Recent guest artists have included Santino Fontana (2014), Nathan Pacheco and Lindsey Stirling (2013), Katherine Jenkins (2012), and Linda Eder and Brian Stokes Mitchell (2011).

Admission to this event is limited to those ages 8 and older. There will be a standby line at the north gate of Temple Square each evening for last-minute seating for those without tickets.