“We are saddened to hear about the passing of former head coach Tom Nissalke,” Utah Jazz officials tweeted Friday afternoon.

Born in 1932, Nissalke first coached on the high school level in Wisconsin, his Wikipedia biography says. He later moved to Utah to coach the ABA’s Stars, but the club folded during the 1975-1976 season.

Nissalke later coached the NBA’s Houston Rockets, followed by the Utah Jazz, then the Cleveland Cavaliers.

Nissalke holds the rare distinction of being named “Coach of the Year” in both the NBA and the ABA, the bio says.

Nissalke also served as commissioner of the short-lived National Basketball League in Canada in 1993–94, his Wikipedia biography says.

Nissalke also served as the board chairman and interim CEO of the YMCA in Utah.

“The Miller Family, along with the Jazz organization, are saddened to hear about the passing of former head coach Tom Nissalke.

“As our first head coach when the team moved in 1979 from New Orleans to Salt Lake City, he was instrumental in helping the franchise transition to its new home. We express our appreciation for all he did as the Jazz coach and for introducing the NBA to our community. Our thoughts are with coach Nissalke’s daughter, son, grandchildren and friends during this time.” 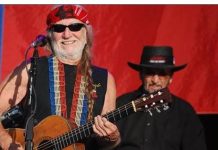 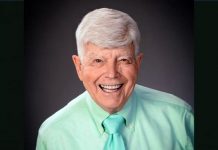 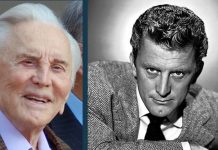