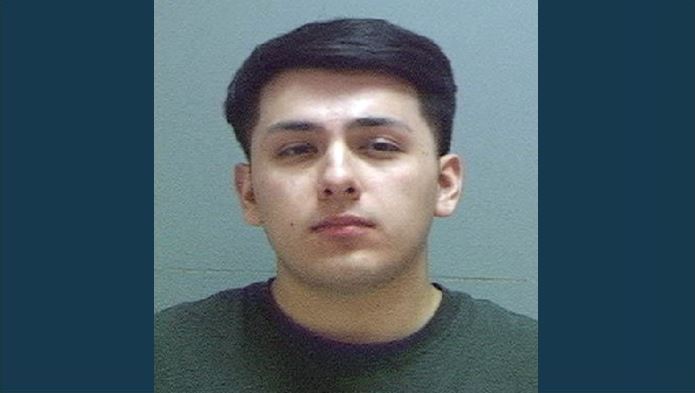 SALT LAKE CITY, Utah, Dec. 14, 2019 (Gephardt Daily) — Charges were filed against a Tooele man this week following an alleged burglary and assault in October of this year.

A probable cause statement filed in the case states that police responded to Jordan Valley Hospital on Oct. 26 after a report of an adult male patient who arrived with multiple stab wounds.

“(The victim) stated that he rented a hotel room at the Hampton Inn Hotel in Salt Lake County and met (a woman) there,” Hernandez’ probable cause statement says.

“(The victim) stated that he was laying in bed with (the woman) when her boyfriend, defendant Christopher Antonio Hernandez, entered the hotel room and stabbed him several times.

“The defendant took (the victim’s) cell phone and left with (the woman). (The victim) stated that he went out to his vehicle and found that it had been keyed.”

The victim “suffered stab wounds to his stomach, arm, chest, back and neck, and required emergency surgery,” the statement says. “Medical records show that the defendant suffered a broken rib and collapsed lung.”

Detectives responding to the Hampton Inn observed blood on the floors, bed and wall, the statement says, adding that “A knife holster was located on the bed.”

A hotel clerk interviewed said Hernandez had approached the desk, asking to get into room 424. When Hernandez answered security questions correctly, the clerk gave him the key.

The live-in girlfriend of Hernandez told officers she witnessed a fight between the two men, and saw the victim get a large cut on his arm. She also stated that afterward, she left the room with Hernandez voluntarily.

Hernandez was released after arranging to pay bail, set at $55,000.