This is the third year Maxim and Cline have hidden a monetary treasure, then released clues, sparking an unknown number of extra hikers on Utah trails.

Maxim and Cline had hoped the hunt would last longer, but they only had time to release two sets of cryptic clues, the first in the form of verse, which they released on June 3. 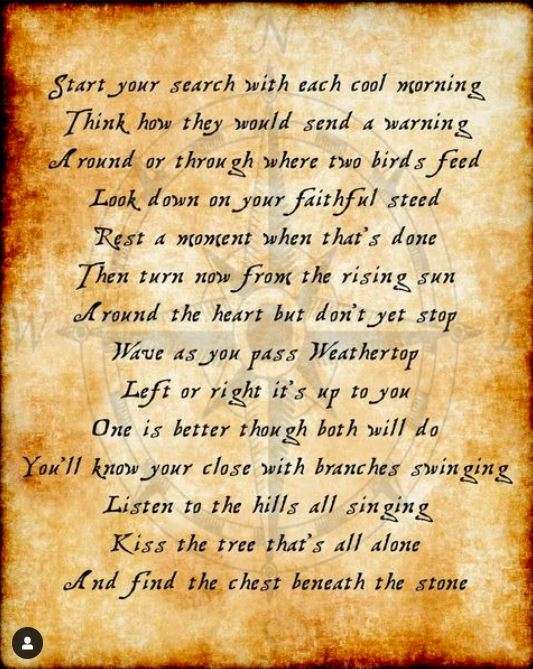 The clues let the trio — a brother (from Herriman), sister and the sister’s husband (from Kaysville) — to the scene.

The hidden treasure was on the Ben Lomand Trail on the North Ogden Divide.

“The crazy thing is when John and I hid the treasure, we had no clue they were going to close the road for like, what was it, five or four weeks or something,” Cline says in the Instagram video.

“So when we found that out, we were like, ‘Oh, man, is it even possible for someone to find it?’ And obviously, it is.”

See the full discovery video below.