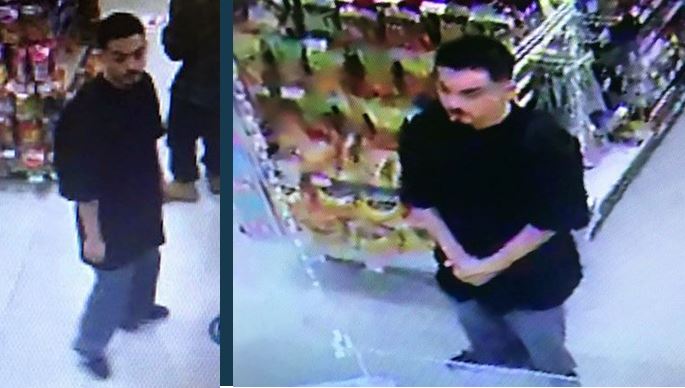 MAGNA, Utah, May 26, 2020 (Gephardt Daily) — Unified Police officials are asking the public for help identifying a man who may have been involved in an early-morning shooting in Magna.

“A 29-year-old male was shot and is in critical condition in a local hospital,” a UPD statement says.

“Unified Police Violent Crimes was able to identify one suspect, Juan Ledezma-Avila, age 18. Ledezma-Avila has been booked into the Salt Lake County Jail on charges of aggravated assault, felony discharge of a firearm, obstruction of justice and reckless endangerment.”

Police are seeking one more person of interest.

“The unidentified male in the attached photos was with Ledezma-Avila and is believed to have been involved in the shooting,” the UPD statement says. 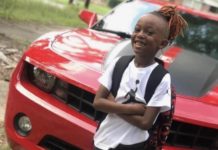