The 17-year-old male was hiking by himself in Butterfield Canyon when he apparently went farther than he had planned to, and he lacked food and water to sustain himself in the heat, UPD Canyon Patrol Officer Omer told Gephardt Daily.

“Other hikers found him and helped him along,” Omer said. “A request for assistance was received, and the Canyon Patrol went up and helped bring him down.”

The young man’s exact condition wasn’t known, but he didn’t need to be transported to the hospital.

The second call for help was for a woman who was hiking with her family near Twin Lake and sprained her ankle, Omer said.

The woman was in “excellent condition,” and just needed help getting down. Omer said the woman and her family left the area in their personal vehicle. 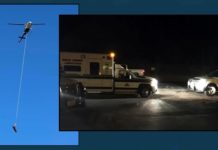 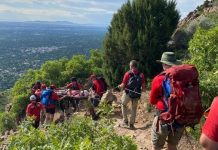 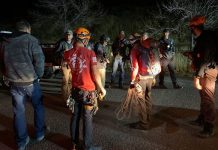