SOUTH JORDAN, Utah, Dec. 19, 2018 (Gephardt Daily) — Police in South Jordan said Wednesday the death of a 26-year-old woman found in a field in Daybreak is no longer being considered suspicious.

Kelsey Stone was found deceased near her Jeep Liberty in the area of 11200 S. Kitty Hawk Drive just after 8 a.m. Tuesday. South Jordan Police officials said a city worker was doing some inspection work in the area, and found the woman.

A news release from South Jordan Police Department Wednesday said: “After investigators completed further investigation related to the body of Kelsey Stone being found in a field in the Daybreak community of South Jordan on Dec. 18, investigators no longer believe her death is suspicious.”

Although the statement said the official cause of death will not be released by the Office of the Medical Examiner for several months, detectives with the South Jordan Police Department confirmed there were no signs of trauma or anything else suspicious found on her body.

“Investigators do not have any reason to believe there was anyone else involved in Kelsey’s death,” the news release said. “We appreciate your patience as we worked through the investigation so we could confirm information prior to releasing it to the public.”

Stone’s family had called the Unified Police Department Monday at 11:30 p.m. after she did not show up at a Christmas event she said she would attend.

UPD Investigation Division issued a BOLO (Be on the Lookout For) that said Stone was last seen by her family Monday in Riverton. 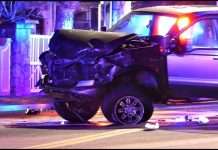 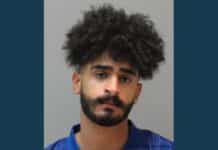