“Despite being challenged by steep, rugged terrain and dry fuel conditions, crews are making great progress,” said a tweet from Utah Fire Info Monday morning. “The closure of the Henefer-Echo Wildlife Management Area remains in place.”

The blaze broke out Saturday afternoon at approximately 1 p.m.

An initial post on the fire from PCFD said: “Due to extremely dry conditions, the wildfire quickly spread, and a second fire also started in the area near the main entrance to the Wildlife Management Area, just north of the town of Henefer. DWR officers helped shuttle several hunters out of the area who were trapped between the two fires.” 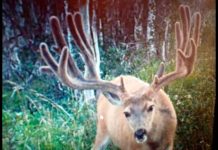 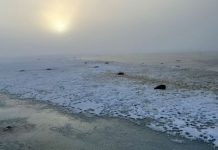 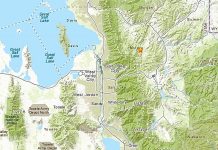