“During the course of that altercation, the 16-year-old male sustained traumatic injuries that resulted in his death,” Brower said.

Police began investigating the “suspicious circumstances” of the teen’s death and later arrested a 16-year-old boy who was “involved with the altercation,” he said.

Brower said no weapons were used during the fight but declined to say whether it was gang-related “due to the pending investigation.” He also would not provide an estimate on the number of people involved.

“Lindon is not known for violent crime,” he said. “The victim and subjects in this case … are not from Lindon.”

Brower said the investigation is ongoing and police are searching for others involved. He described the groups as “local” but not from Lindon.

“There is no danger to the community,” Brower said. “This was between the two groups, so we have no concern about public safety related to this incident.”

The 16-year-old victim’s name has not been released “due to the active nature of the investigation,” police said. The teen was transported to an area hospital, where he later died, police said.

“Our hearts, obviously from our police department and our city, go out to the family of this young man who is deceased because of this altercation,” Brower said.

Lindon police announced the teen’s death and its investigation Monday evening in a news release posted on the city’s Facebook page. 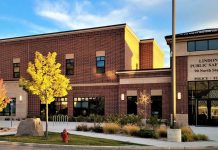 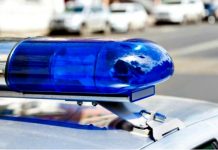