MOAB, Utah, Sept. 2, 2021 (Gephardt Daily) — A second Moab business is offering a $10,000 reward for information leading to the arrest and conviction of the person or people who killed married couple Kylen Schulte and Crystal Turner.

Schulte, 24, and Turner, who was 38 and sometimes went by the surname Beck, were shot to death at their campsite sometime between Aug. 13 and 18.

The Grand County Sheriff’s Office announced the initial $10,000 reward offer Tuesday, and said the business offering the money had asked to remain anonymous.

A follow-up news release Thursday afternoon said: “In addition to the $10,000 reward offered by an anonymous Moab contractor, a Moab business, Sacred Earth One, LLC, a private lending company, has offered a second $10,000 reward for information that leads to the arrest and conviction of person(s) involved in the South Mesa double homicide.”

The women were last seen on Aug. 13, leaving Woody’s Bar in Moab between 9 p.m. and 9:30 p.m. Their bodies were found on Aug. 18 south of Moab, in the South Mesa area of the La Sal Mountains, the sheriff’s statement said.

The Thursday news release said Sacred Earth One, LLC, via its owner, Dane Brewer, reached out to the Grand County Sheriff’s Office via Facebook to offer another $10,000 reward for pertinent information.

“In the event such pertinent information is provided by multiple people, the rewards will be split evenly,” the news release said.

The sheriff’s statement asks potential tipsters not to post information on social media.

“If you have information to assist in this case you are encouraged to call Grand County Sheriff’s Office at 435-259-8115. If you do get an answer please leave a detailed message and an investigator will call you back,” the news release said. 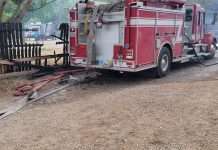 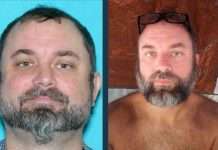 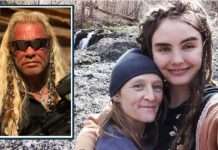