ALTA, Utah, Jan. 5, 2020 (Gephardt Daily) — Officials have identified a 37-year-old man who died in a skiing accident at Alta Thursday.

The deceased is Sean Brennan from Seattle, Washington, officials said.

“At 2:33 p.m. on Jan. 2, our agency, along with Unified Fire Authority, responded to a medical emergency at Alta ski area,” said a statement released by Alta Town Marshal Mike Morey.

“A 37-year-old male was found unconscious and unresponsive in the ‘Sunspot’ area of the resort, in deep snow, near a tree. A 911 call was placed and lifesaving efforts were begun by the witness skiers.”

“The man was transported to the Alta Medical Clinic, where efforts to revive him continued,” Morey’s statement said.

The man was declared deceased soon after.

“We are continuing to investigate, and will be working along with the Office of the Medical Examiner to determine additional information relating to the cause and nature of the man’s death,” the statement said. “At this time, there is no reason to believe any other person was involved, and the incident appears to be accidental in nature.”

Gephardt Daily will have additional information as details are released. 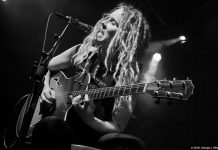 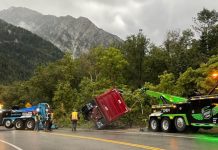