GARFIELD COUNTY, Utah, Sept.  21, 2019 (Gephardt Daily) — Officials have released the names of the four people who died Friday when the tour bus in which they were passengers rolled and crashed on State Route 12 near Bryce Canyon National Park.

All of the victims are from Shanghai, China.

UHP tweeted that as of 6 p.m. Saturday, the number of fatalities remained at four.

No updated information was available on the conditions of the other passengers who were injured in the crash.

The tour bus was carrying 29 Chinese nationals and one Chinese American bus driver, according to information released by officials on Friday.

Of the 24 injured passengers who were transported to Intermountain Healthcare facilities on Friday, half have been released, a tweet from Intermountain Medical Center said.

It was not immediately clear if the remaining two people were uninjured or were taken to a facility outside the Intermountain Healthcare system. 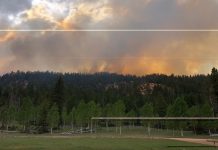 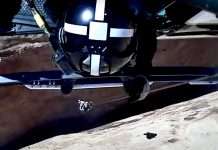