The deceased is Darren Nicholas, 53, from Honeyville, said Utah Highway Patrol in a news release Monday.

The driver, Nicholas, was thrown approximately 20 feet from the pickup and died from his injuries.

“Troopers are investigating impairment as a possible contributing factor to the crash,” the news release said. 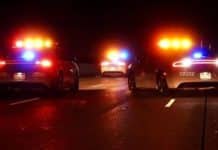 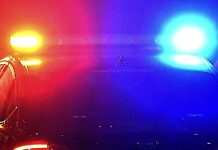