“We send our condolences to his family and friends during this difficult time,” the post said.

At 10:15 p.m., crews from the Kaysville, Layton and Farmington Fire departments were dispatched to the structure fire on 250 North, between 500 and 600 East.

“Upon their arrival, crews found fire venting from nearly all of the windows of a single family home,” a statement from the Kaysville Fire Department said. “An aggressive fire attack was made, but due to the heavy fire conditions, crews could not initially make entry into the home. Additional resources were requested from South Weber Fire and South Davis Metro Fire.”

“The sole occupant of the home, a 76-year-old male, was located deceased in the home,” the statement said.

The investigation at the scene has been completed, the Facebook post said. Officials have not released the cause of the blaze. 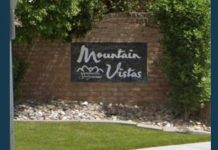 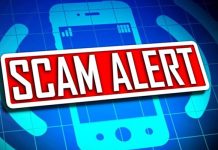