MURRAY, Utah, July 2, 2018 (Gephardt Daily) — Police have identified an elderly woman who died Sunday after police said her husband accidentally hit the gas pedal of their car and struck her outside their garage in Murray.

The couple had just returned from church meetings and Ranglack got out of the car to open the garage door, when her husband accelerated by mistake and hit her, Huff said.

Bass said an investigation is ongoing, but at this time officials believe the incident was a “tragic accident.” 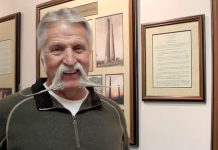 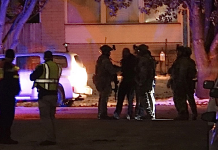 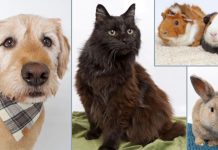 Free ‘Fall in Love Adoption’ special on this week in Murray