NORTH OGDEN, Utah, Feb. 9, 2020 (Gephardt Daily) — Police have identified a man shot and killed early Saturday morning in North Ogden, and say they now have arrested three people in connection with the incident.

Officers from North Ogden City and Weber/Morgan Homicide Task Force detectives have made three arrests related to the shooting, the news release said.

North Ogden officers responded to calls reporting shots fired at about 12:17 a.m. on the 400 East block of 1700 North, an earlier police statement said.

The callers reported that someone at that location had been shot.

Officers shut down 1700 North from Washington Boulevard to one block east of Washington as they searched for shell casings, using flashlights to illuminate the dark street.

“From the initial information officers received, it appears the parties possibly knew each other and this was not a random act of violence,” the initial NOPD statement said.

“The case is still open and under investigation, so more details may come at a later date,” the Sunday news release said.

Gephardt Daily is following this story and will update as more information becomes available. 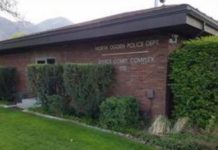 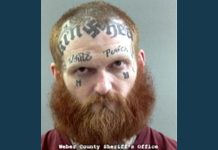 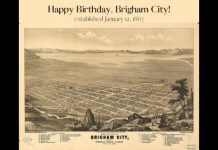