The aircraft, with two people reportedly on board, left Moab at about 8 a.m. Sunday and was due back by noon. The sheriff’s office dispatch center received word at 4:41 p.m. that the plane had not yet returned.

Volunteers in private planes searched until dark, and the Department of Public Safety  continued searching by helicopter Sunday night and again Monday morning.

A Facebook update Monday morning said: “At approximately 7:55 a.m. this morning, an aircraft matching the description of the missing plane was located on the northern end of San Juan County. Ground crews are currently en route to confirm this is the aircraft that was reported missing. All volunteer pilots and planes are asked to cease search activities at this time.”

Another update followed: “At 9:20 a.m. July 1, crews have confirmed that the missing plane has been found.” 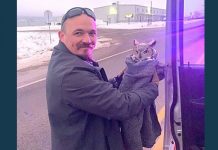 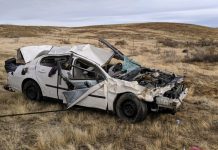 Update: Officials ID man killed in crash on I-70 in Grand County 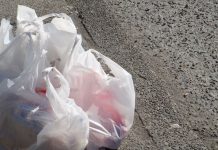