EAGLE MOUNTAIN, Utah, April 18, 2019 (Gephardt Daily) — A physical education teacher at an Eagle Mountain charter school has been charged with child abuse after he allegedly put his hands on a student’s neck and shoulders and threw that student to the floor, officials said.

A news release from the Utah County Sheriff’s Office said the incident occurred shortly after 9 a.m. Thursday when the teacher, Anthony Robbie Chidester, 40, of Cedar Hills, had a disagreement with a 14-year-old student who was reportedly “not following instructions.”

“The teacher put his hands on the student around his neck and shoulders and pushed him against a wall,” the news release said. “The teacher then threw the student onto the floor and held him there.”

When school administrators learned about this incident, Chidester was told to leave the school.

The student sustained minor injuries to his neck and shoulder.

A deputy with the Utah County Sheriff’s Office went to Chidester’s home to talk to him.  Chidester provided a written statement about the incident, “where he acknowledged his actions,” the news release said.

Chidester was issued a citation for one count of class A misdemeanor child abuse. He will appear in court sometime in the next couple of weeks, the news release said. 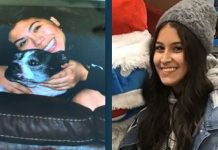 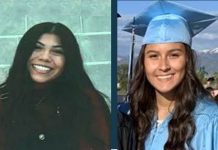