WEBER COUNTY, Utah, July 2021 (Gephardt Daily) — A Pleasant View man charged in the 2020 death of his girlfriend has pleaded guilty as part of a plea deal.

Andy Dennis, 37, admitted to first-degree murder in the death of Lopine “Chynna” Toilolo. In exchange for that plea, two counts of obstruction of justice, a second-degree felony were dropped, as was a charge of abuse or desecration of a body, a third-degree felony.

Layton City prosecutors also agreed to drop a misdemeanor domestic violence assault charge brought against Dennis in 2019, in which Toilolo was the victim.

Toilolo’s body was found in Ogden Canyon on May 12, 2020, about two days after investigators believe she died. The last time witnesses reported seeing her was at Dennis’ apartment complex at 4:40 a.m. on May 10, 2020, the probable cause statement says.

Neighbors reported she “was yelling, banging on their windows, and ringing doorbells at approximately 0440 hours. These same witnesses also told officers that they had witnessed the victim go back to Andy’s residence, and then saw the victim leaving with Andy in Andy’s vehicle.”

Toilolo’s family, which lives in West Jordan, told investigators they got a text at about 3 a.m. on May 10 saying she was heading home. That was their last contact.

Dennis first told investigators Toilolo had left his residence at about 5 a.m. in an Uber, then that he had driven her back to West Jordan.

Cell phone data placed Dennis in Ogden Canyon on the morning of May 11. A camera posted at the mouth of Ogden Canyon also recorded Dennis’ car entering the canyon at 9:42 a.m. and exiting at 10:42 a.m. on May 11.

Dennis’ children were also interviewed, and said their father and Toilolo had been arguing the night while at the apartment, and he had coached them on what to say to investigators. The coaching was the basis for the obstruction of justice charges.

An autopsy determined Toilolo’s death was caused by strangulation. 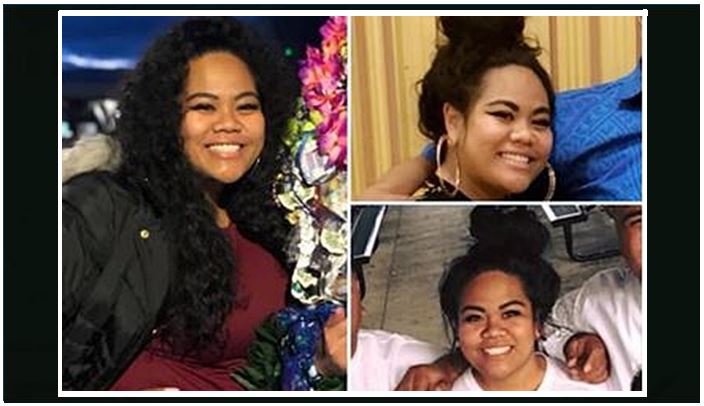