“The purpose of the mission was to target suspects seeking sexual services for the exchange of money, identify any sexual predators, locate any victims of human trafficking, and detect any other criminal activity through proactive policing in order to reduce criminal activity in our community,” the news release said. “During the course of the operation, six subjects were arrested for patronizing a prostitute, and two had active arrest warrants.” 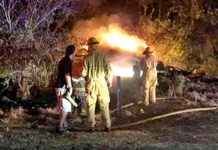 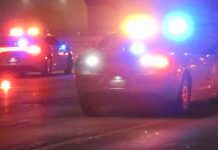