“Last week these two individuals were involved in a retail theft at one of our stores in Jordan Landing,” said a Facebook post Thursday afternoon from West Jordan Police Department. “When officers arrived they got into a newer model Ford Focus and fled.”

Officers pursued a short distance and then terminated the pursuit due to potential danger to the public.

“We want to know who they are,” the post said. “The vehicle they fled in did not have a license plate.”

Anyone who recognizes the suspects or has further information is asked to contact West Jordan Police Detective Coomes at 801-256-2182, and reference case #19H005231. 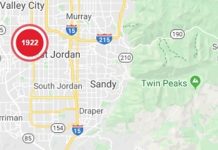 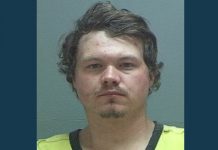