“We have increased our spraying efforts for these areas,” the news release said.

If a person is infected by West Nile virus, the risk of serious disease is low, said a news release from the American Mosquito Control Association. Most of those affected will have a mild to severe flu-like illness with muscle aches, fever, rash, and headache that usually lasts a few days but can last months. In rare cases those infected may get meningitis or encephalitis, officials said. Those at greatest risk of serious disease are those with weakened immune systems, diabetes, high blood pressure, or kidney disease. The elderly are at greatest risk for severe complications, the news release said. The overall death rate is about one for every thousand infected individuals.

Horses are much more likely to suffer from the virus, but no properly vaccinated horse is known to have suffered significant illness from the virus. Contact your veterinarian about equine vaccination, the news release said.

“Crows, ravens, magpies, jays, hawks, eagles, and owls are often killed by West Nile virus,” the news release said. “If you see one of these birds behaving in an oddly sick manner, or find one fresh-dead for no apparent reason, contact Mosquito Abatement. The birds will not be collected, but their incidence can help determine the extent of West Nile virus activity.” 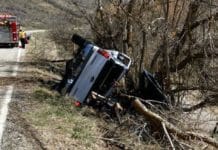 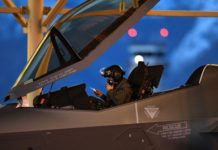 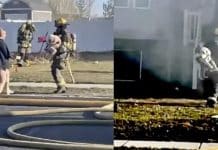