PARK CITY, Utah, June 10, 2019 (Gephardt Daily) — A 68-year-old woman died Monday night after she was injured in an apparent mountain biking accident in Park City, and police are working to figure out how the crash occurred.

The woman was biking “around the Fox Tail Circle,” Park City Police Capt. Phil Kirk told reporters at the scene. The Fox Tail Trail is near Solamere Drive.

Kirk said a man who was biking in the area came upon the severely injured woman at about 7:30 p.m. and contacted the police.

It took awhile for emergency crews to reach the victim because the area in which she was found is some distance from the trail, Kirk said.

“It appears she was biking by herself,” he said, and police believe there were no witnesses to the crash.

“It’s a pretty unusual accident,” he added. “We’re not sure what caused the accident.”

Kirk said it’s still very early in the investigation and officials are working to determine exactly what happened.

The woman’s name has not been released, pending notification of her family. 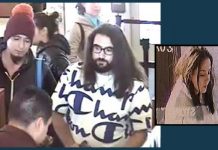 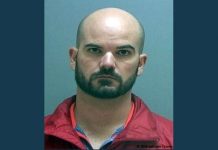