LOGAN, Utah, June 24, 2019 (Gephardt Daily)  — A man and woman were transported to the hospital Monday night after a crash involving a motorcycle and a car on U.S. 89 in Logan.

Logan Police Chief Gary Jensen said the adult male motorcyclist was transported to the hospital, but no information was available regarding his condition.

A female passenger on the bike was seriously injured, but a trucker and the male motorcyclist performed CPR and were able to revive her, Jensen told Gephardt Daily. The woman was transported to a hospital in Salt Lake City via medical helicopter.

Jensen said the driver of the other vehicle was not injured.

It is very early in the investigation, Jensen said, and officials were still working to determine the cause of the crash and any possible contributing factors.

Gephardt Daily will follow up on this developing story as more details become known. 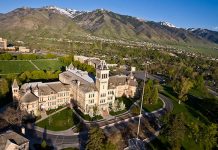 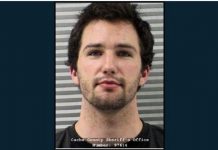