EUREKA, Nev., March 22, 2019 (Gephardt Daily) — The Eureka County Sheriff’s Office in Nevada has provided more information about a woman who has been missing since Tuesday, and they are asking for the public’s help in finding her.

Michelle Richan, 47, was returning to Brigham City, Utah, from Eureka and was last seen at 7:30 a.m. Tuesday.

She was expected to arrive in the Brigham City/Tremonton area Tuesday afternoon or evening, and was to return to work Wednesday morning, according to a Facebook post by the Eureka County Sheriff’s Office.

She is 5 feet 5 inches tall and weighs 145 pounds. Her eyes are green.

“She usually travels on Hwy 278 to Carlin, interstate 80 to oasis, Hwy 233 changes to Hwy 30 at the state line to Snowville. This is the way she usually took but she could be anywhere. *Please keep an eye out in the Wendover area as well!” the post continues.

Officials are asking anyone who was in the area of the Chevron gas station at 1014 Fir St., in Carlin, Nevada, or the TA Truck Stop at 1440 Sixth St., in Wells, Nevada, on Tuesday to look closely at the photos. These locations are two stops Richan made the last time she traveled this route. 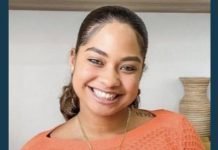 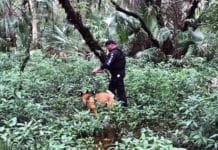 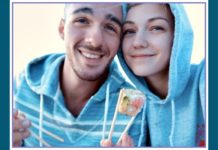