According to police at the scene, a woman and a small child were on a sidewalk when a vehicle jumped the curb and struck them.

The vehicle then drove off.

Responding officers began searching for the suspect vehicle, which they quickly located.  The driver was then safely taken into custody.

No additional information about the mother and child will be released at this time, the SLCPD statement says. The name of the suspect in custody will be available only if he is booked into jail. 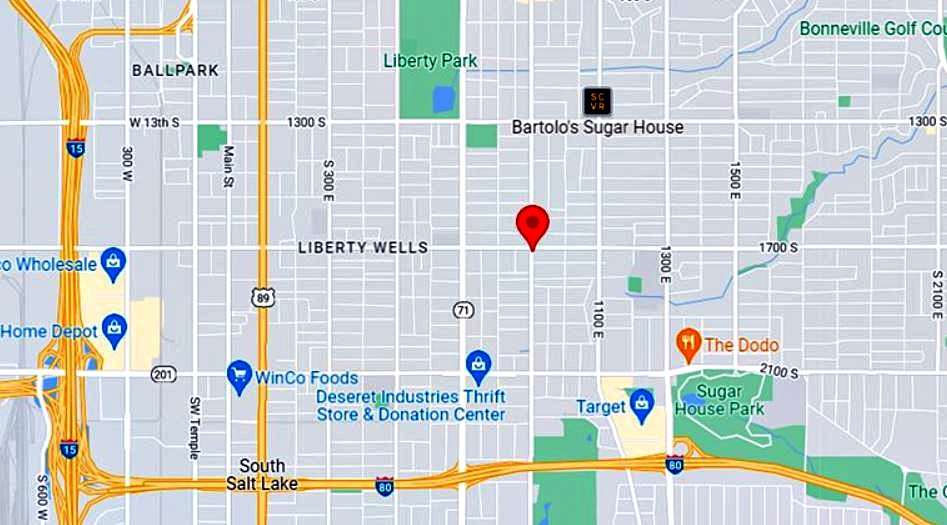