A probable cause statement from the 2nd District Court of Farmington says the 18 year-old is facing five counts of aggravated cruelty to animals, a class A misdemeanor.

The suspect posted “at least 17 videos of him torturing and killing guinea pigs,” on a YouTube account.

The videos allegedly depicted violent behavior including pulling the animals’ hair out, using a tool to pull the animals’ eyes out and breaking their bones, the statement said.

Some of the videos “clearly showed the pigs were deceased” and had titles including “Fatality,” “K.O.” and “Torture is Addicting.”

Once investigators determined the suspect’s identity, a “search warrant for the home was obtained and executed, the statement said. “During the warrant, numerous items seen in the videos were seized as well as animal remains, weapons, and blood splatter.”

The investigation revealed the guinea pigs were purchased at Petco and using his rewards account.

The suspect was transported to Salt Lake County Jail with his bail set at $5,000. 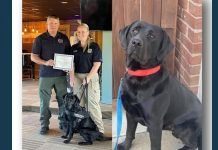 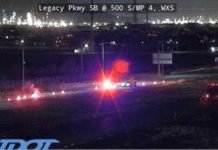