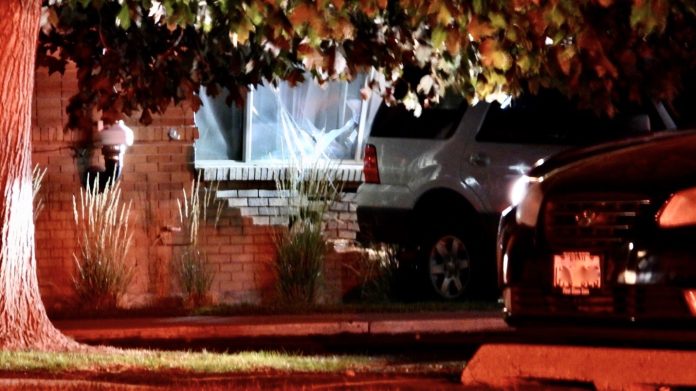 WEST VALLEY CITY, Utah, July 23, 2022 (Gephardt Daily) — A man tinkering with his SUV to get it started got a rude surprise when it did, and took off without him.

He didn’t realize the vehicle was in reverse, West Valley City Police Lt. Robert Brinton said of the Friday morning incident in the 3600 S. block of 4200 West.

The SUV traveled backwards about 50 yards, he said, crossing the street to strike the apartment building there as well as a resident who happened to be exiting the structure when the SUV knocked her down, breaking her arm. It was probably going no faster than 15 mph.

The woman was briefly hospitalized, Brinton said, while her apartment and her neighbor’s suffered minor, mostly cosmetic damage. No charges are expected.

Luckily there was no passing traffic involved as events transpired shortly after 1 a.m., Brinton said. “You can’t make this stuff up.”

The incident came across radio traffic sounding “worse than it was,” he said, as initial reports described a much larger vehicle crashing through a wall entering a home. 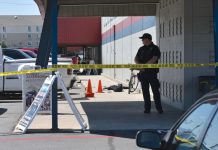