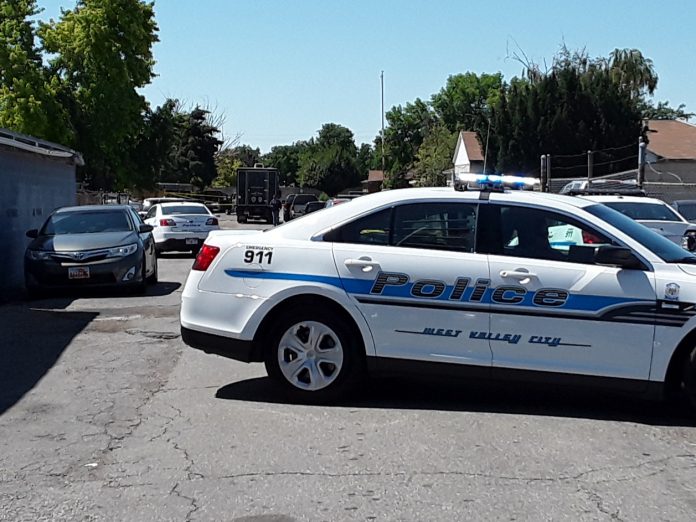 West Valley City Police Department spokeswoman Roxeanne Vainuku tweeted the incident occurred in the area of 1745 W. 3500 South and the public has been asked to avoid the area.

The suspect has been transported to hospital; that person’s condition is not known at this time.

Police have not released further details of the sequence of events that led up to the shooting.