July 5 (UPI) — The U.S. Department of Defense said a U.S. military serviceman died due to injuries sustained from an indirect fire attack in Afghanistan‘s Helmand Province.

The Pentagon said the incident that led to Kirkpatrick’s death is under investigation. Kirkpatrick served under the United States’ Operation Freedom’s Sentinel, the latest phase of the U.S. military effort in the war in Afghanistan. 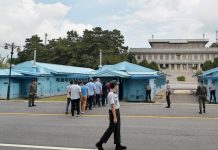 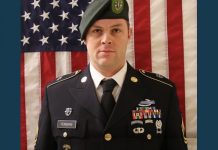 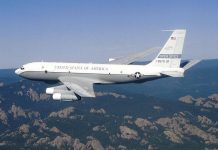