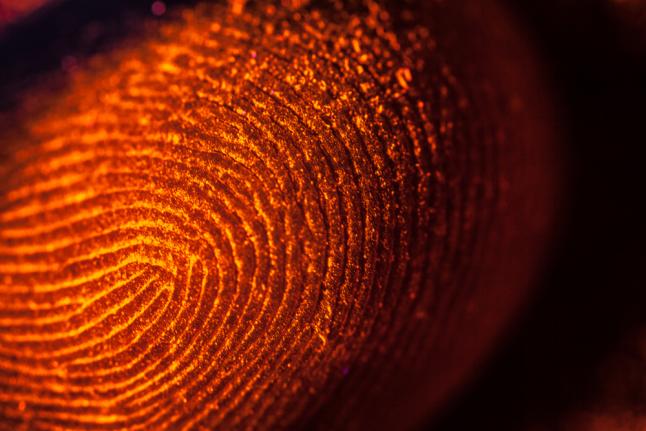 GUILDFORD, England, May 15 (UPI) — Drug testing has historically been an invasive process that requires some type of fluid or hair sample, but a group of researchers may have finally developed an accurate fingerprint test for cocaine use.
[one_fourth]

[/one_fourth][three_fourth_last]
Using a chemistry technique called mass spectrometry, fingerprints were shown to be just as accurate at detecting cocaine in a person’s system as saliva samples.

Traces of benzoylecgonine, which the body uses to metabolize cocaine, and methylecgonine, a byproduct of the coca plant that is present in cocaine, are found in fingerprint residue after a person uses cocaine. Researchers sprayed a solvent used in forensics onto fingerprint slides to test for the two excretions before comparing the results to other tests.

“For our part of the investigations, we sprayed a beam of solvent onto the fingerprint slide (a technique known as Desorption Electrospray Ionisation, or DESI) to determine if these substances were present,” said lead author Dr. Melanie Bailey, a chemistry professor at the University of Surrey, in a press release. “DESI has been used for a number of forensic applications, but no other studies have shown it to demonstrate drug use.”

“The beauty of this method is that, not only is it non-invasive and more hygienic than testing blood or saliva, it can’t be faked,” Bailey said. “By the very nature of the test, the identity of the subject is captured within the fingerprint ridge detail itself.”

Several companies already are working on small spectrometers to make such tests more widely available to police, courts, rehabilitation programs and private consumers just looking to keep an eye on their children.

Law enforcement officials have been interested in easy roadside tests for drug use, and for several years companies have advertised planned devices that use sweat to test for illegal drugs.

A breath test for detecting marijuana use, recently developed at Washington State University, has shown promise, but police officials say they want the tests to be more reliable before deploying them. Washington state, where marijuana has been legalized for recreational use, set five nanograms of active THC per milliliter of blood as the legal limit of impairment.

The latest fingerprint study was published in the journal Analyst.